Today is the centennial of the legendary preeminent American film critic Pauline Kael. Among her many monumentally effusive reviews were those of Bonnie and Clyde, Mean Streets, The Godfather, Last Tango in Paris, Nashville and Diner which were instrumental to their artistic and commercial success. 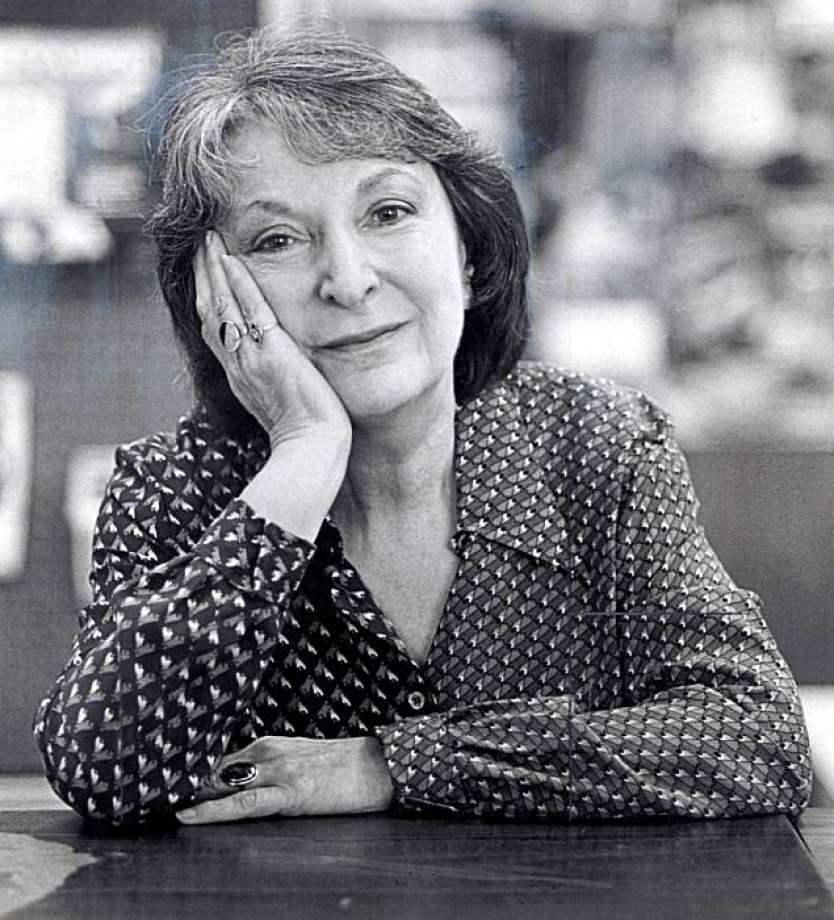 I “met” her once in the 1980’s at a book event at B. Dalton’s on 8th Street for her latest published collection of reviews. I was in the front row and during the question and answer session she randomly engaged me. “Are you a film student?” “No. Cinema Studies.” “Hmmm” she disapprovingly sighed.

In 2011 I attended the East 86th Street Barnes and Noble author event for Brian Kellow’s masterful biography of her, Pauline Kael: A Life in the Dark. Having read it in beforehand, I was hepped up to ask him about two startling revelations. That her bizarre takedown of Orson Welles in “Raising Kane” which denigrated his contributions to Citizen Kane was based on the stolen research of a California academic. There was also her vicious trashing to the media industry of emerging film critic of Carrie Rickey which stymied her career. Mr. Kellow forlornly and forthrightly addressed these issues and acknowledged that they tarnished her legacy and they she wouldn’t be able to get away with such transgressions in the present. Sadly, Kellow died of a brain tumor in 2017 at the age of 58.

“When the legend becomes fact, print the legend” is the apocryphal summation of John Ford’s classic 1962 Western
The Man Who Shot Liberty Valance. That enduring nugget definitely sums up the achievements of Pauline Kael. 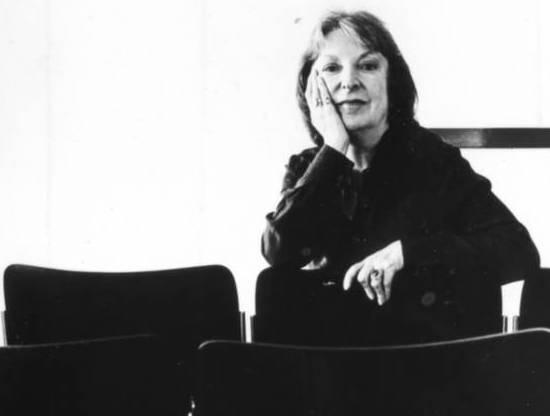 2 Comments on Pauline Kael: Reflections upon her centennial